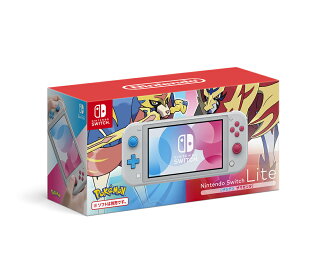 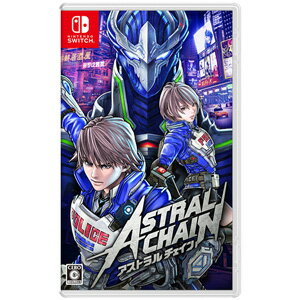 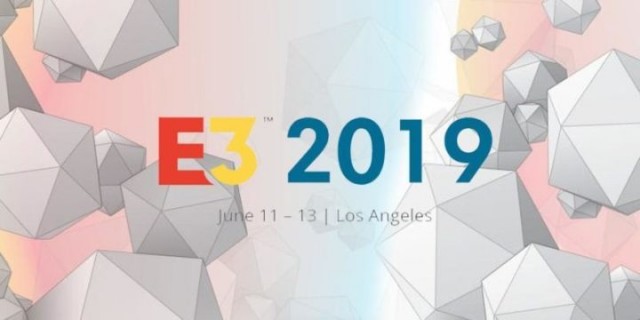 Janemba will be officially revealed within the next month for DBFZ. His trailer is an E3 reveal.

Resident Evil 3 remake and Resident Evil 8 are both in development. RE3 remake will be revealed first from what I heard at E3... but both are being developed simultaneously.

Monster Hunter game for Switch is in development.

Street Fighter VI and MvC4 are both in development for next gen consoles as I have said before. SFVI will likely be out first from what I have heard because they're taking their time with MvC4.

Viewtiful Joe 3 is also in development. I do not know much else other than that.

Something I feel I should bring up that I heard & posted about back in September 2017 on reddit was that a new Dino Crisis was in development.... but I haven't heard anything since. So those recent tweets stood out to me as interesting if my information was for when it was in very early development / planning stages.

Something I have heard for a while now is that a new Wild Arms game is in development but it has been over a year long journey getting that verified. I still struggle to get definite enough confirmation but I think it might have been because I heard about it too early.

Older Dragon Quest games are getting ported this year from what I know. I have not had specific games mentioned other than older ones are. I find it hard to imagine the first 3 games are not among them. The platforms were not mentioned to me yet either.

Master Chief Collection and Ori are coming to Nintendo Switch. I don't know when but there are plans for them to.

Metroid Prime Trilogy HD and Pikmin 3 are coming to Switch but I have not heard when.

That 4chan Samurai Shodown DLC character leak is something I am still looking into. I know that Rimururu is one of them as I heard about & talked about her months ago (sites even reported that) when I heard that her and Shiki would be part of it.
The 4chan leak said Rimururu, Basara, Iroha, and a newcomer.

Since it is 'E3 season' I heard Square Enix rumours that make me very skeptical of sharing since I am still verifying them anyway. Which is still ongoing. 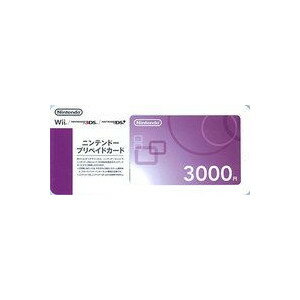 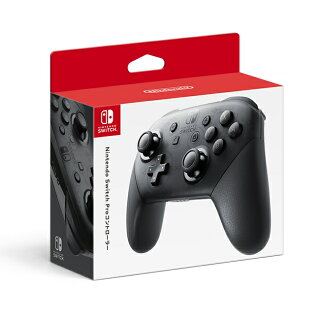 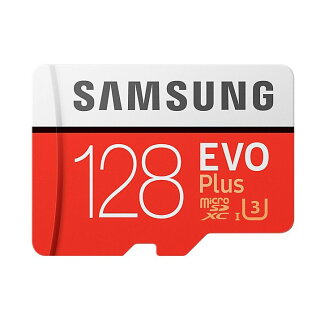